Since 1982 the Wisconsin Basketball Coaches Association has awarded the most outstanding senior basketball player in the state the honor of Mr. Basketball. Nominees are determined by a committee of current WBCA Executive Board members. Voting for the honor is handled by a panel of WBCA Hall of Fame Coaches. The award is sponsored by JustAGame Fieldhouse in Wisconsin Dells. 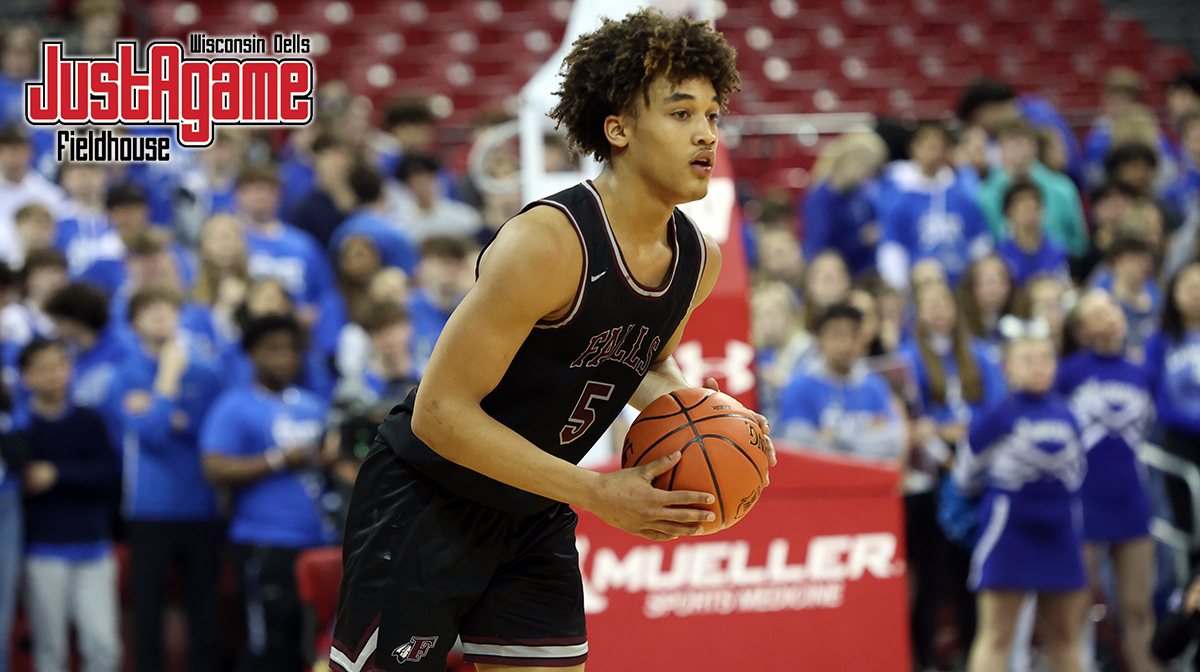 "It means a lot to me," Trimble said of being chosen for the prestigious award. "It complements all the work I've put in during my four years of high school. Winning this award was one of the goals I had coming into the season."

An athletic, creative and productive 6-foot-3 combination guard, Trimble led Menomonee Falls to the championship in the Greater Metro Conference, considered one of the elite leagues in Wisconsin.

He also helped Menomonee Falls to its first appearance in the WIAA Division 1 State Tournament, scoring 26 points in a sectional-semifinal win over Green Bay East and 19 in the sectional-final triumph over De Pere.

"The big thing with our team this year is the chemistry we've been able to build," Trimble said. "Our chemistry and our experience with 11 seniors on the team has been great. Some of us have been together since third or fourth grade."

"We knew we had a good team this year," Trimble said. "We've tried to maintain that killer mentality going into every game."

Trimble may have been at his best in an 83-70 victory over Totino-Grace of the Twin Cities in the annual Wisconsin vs. Minnesota Border Battle held at Minneapolis North High School in January.

In that game, Trimble helped the Phoenix rally from a double-digit second-half deficit by pouring in 35 points and scoring in every way possible while helping his team to an 83-70 triumph over one of Minnesota's best teams.

His performance created plenty of buzz among the large crowd gathered for the contest.

"I am very grateful to receive this award," he said. "My parents were extremely excited that I was selected for this honor. But when I found out, I was extremely thankful."